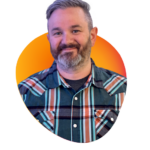 What does it mean to “Work Hard”? How do we measure whether someone is working hard or hardly working? Do you equate success with hard work?

The questions above have always had me constantly thinking to myself, am I working hard enough? Do others feel like I’m working hard? Do I feel like I’m being successful? Should we even concern ourselves with what others think about our work ethic? I’m going to try and explain my opinion on this matter in hopes that if you feel the same way, just know that there are others that are like-minded.

About Me:
I’m a 100% self-taught developer, architect, operations jack of all trades kind of person with a strong focus on digital commerce. For the majority of my career, I spent working on the customer side doing things like website development, infrastructure/operations, networking, building teams amongst some of the few responsibilities I’ve had. For the past 3 years I’ve been working as a consultant doing a lot of the same things I was doing as a customer, but now for various customers. I have earned a number of certifications and have been able to pick up numerous programming languages over the course of my career. I try to never stop learning. Through the millions of interactions I’ve had with some very amazing people, those interactions have ultimately shaped where I am today in my career.

The Observations:
Many of my coworkers or even those that have known me personally over the years have said that I’m a “victim of my own success”. I have also been given a “fun title” at work, Golden Ticket. This stems from the fact that typically when I get involved with a customer, they want me on everything. I’m confident that I’m not the only one that in which this happens. You understand your craft so well that you don’t necessarily need to look for the work, but that the work will find you. From my experience, this will typically lead to a greatly increased workload. So is this considered working hard or does this define you as a hard worker?

The Perception:
“Perception is reality. If you are perceived to be something, you might as well be it because that’s the truth in people’s minds.” — Steve Young (NFL Quarterback)
The idea behind being perceived as a “Hard Worker” can be both satisfying as well as terrifying. If you are living the life of a hard worker, knowing that others perceive you as a hard worker is greatly satisfying. The terrifying feeling comes if you know you haven’t been working hard, yet someone has perceived you as working hard. I have come across many people over the years that deal with “impostor syndrome”. When you present yourself as a hard worker and those around you believe it, but in reality, you are just getting by not only DO you feel bad but you SHOULD feel bad. As the quote above says very clearly, if you are perceived to be a hard worker, then you might as well just be a hard worker.

The Reality:
REALITY is what should drive perception, not the other way around. There is no substitute for hard work. It all sounds so cliché but you can’t dispute facts. What is the common thread between those that are not only perceived as hard workers but work extremely hard every day? Is it a sense of accomplishment? Does loyalty to their organization come to mind? Do they feel so pressured that they HAVE to work hard? I honestly think that it’s some combination of all of the above. In my situation, I love what I do almost to the level of obsession. I have a great sense of loyalty not only to my company but to my coworkers that depend on me every day. There are many situations that become extremely high pressured and therefore lead to a great amount of work. All of these drive the will to succeed. The euphoria and rush that we get once a job or task are complete is only amped by the fact that we put in all of the work to get to that point. In the same way, there is no substitute for hard work, there is no shortcut to success. The PERCEPTION of being a hard worker may feel nice, but the REALITY of being a hard worker is what begets success.

The Why:
So why did I decide to put “pen to paper” and write about hard work? In this specific case, I think I find it cathartic to write about a topic like this after years like 2020 and 2021. Working remotely is often isolating and can make you feel like you’re on an episode of survivor where you were sent to exile island. Even working for an organization where before the pandemic our work strategy was remote, the pandemic has taken a toll on how much you work, how you work and in some cases redefined what the word work even means.

A number of weeks ago I came across the above tweet from a player that I quite often watch on twitch. This tweet is another big reason why I decided to write this article. When I read it, I instantly think of the end goal and why I sometimes work as hard as I do. Some might read this and think that it’s all about the number of hours you put in throughout the day. I would argue the opposite. In my opinion, choosing when NOT to work in addition to how smart you work is really what defines what it means to Work Hard.

I have spent years telling myself that because I have no college degree, there is no way I’m as good as those with a 4+ year degree. Early on in my career, I told myself this just means I have to put in more time. Thank goodness I have worked with some of the most amazing smart people and I quickly learned that it’s not about how much time you spend working, but making the most of the time you spend working. So when it comes to ImperialHal’s tweet above, accomplishing what you set out to do without time constraints can lead to success. It’s not about running yourself to the point of exhaustion. It’s more about doing whatever it takes to accomplish the goal. If your goal is to be the best at something, obtain a new job or promotion, or even buy something without looking at the price tag, the path always runs through “Working Hard”.

Living the moniker of “Work Hard” isn’t difficult. Anyone can do it. If you know someone that you think is living this life, let them know how much you appreciate them. Chances are they aren’t looking for the validation, but just knowing that someone notices how much effort they put in is what we all need right now.

Disclaimer
The content in this article is 100% my own opinion based on real-life experiences. If you agree with my sentiment, awesome. If you disagree, please let me know since we all need to open ourselves to additional opinions so we can be the best version of ourselves. 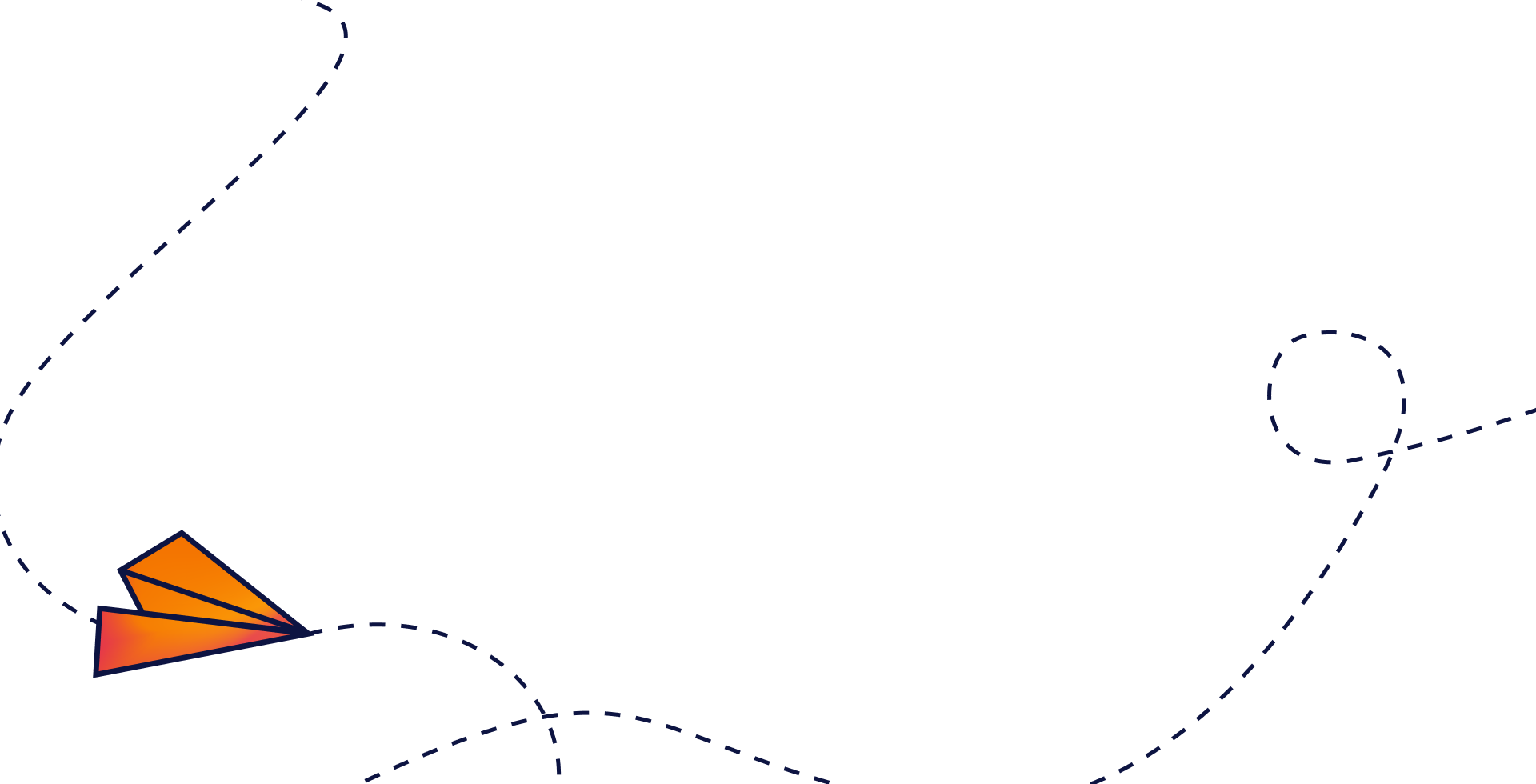 CX100 is an SAP® Silver Partner for application development. Our team has extensive expertise in deploying SAP’s public, private, and hybrid cloud services, as well as SAP HANA cloud migration services. Our engagement model is in accordance with SAP Activate, a proprietary methodology that supports an accelerated implementation of SAP S/4HANA. As an SAP partner, Ameri100 plays a critical role in helping organizations transform and streamline their businesses.